Construction on York Minster Cathedral was finished in 1472, having begun c. 1220. For two-hundred and fifty years, the unfinished cathedral was a part of the city, an ongoing project longer than the life of any one person. In that time it brought in specialists and materials from far away and gave work and benefit to the locals.1 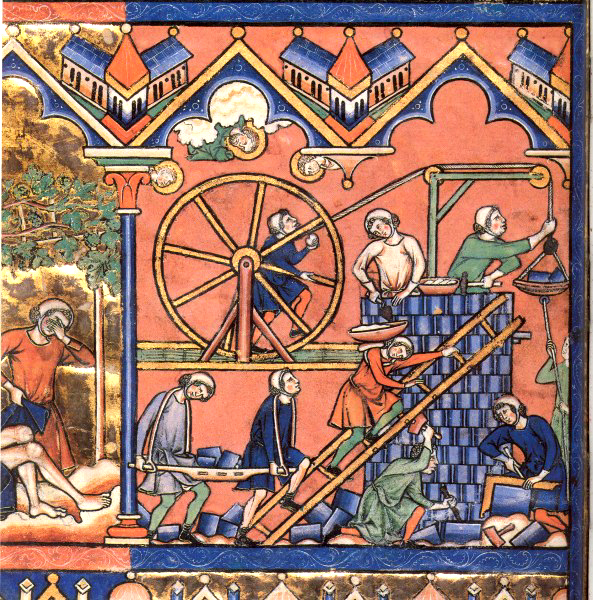 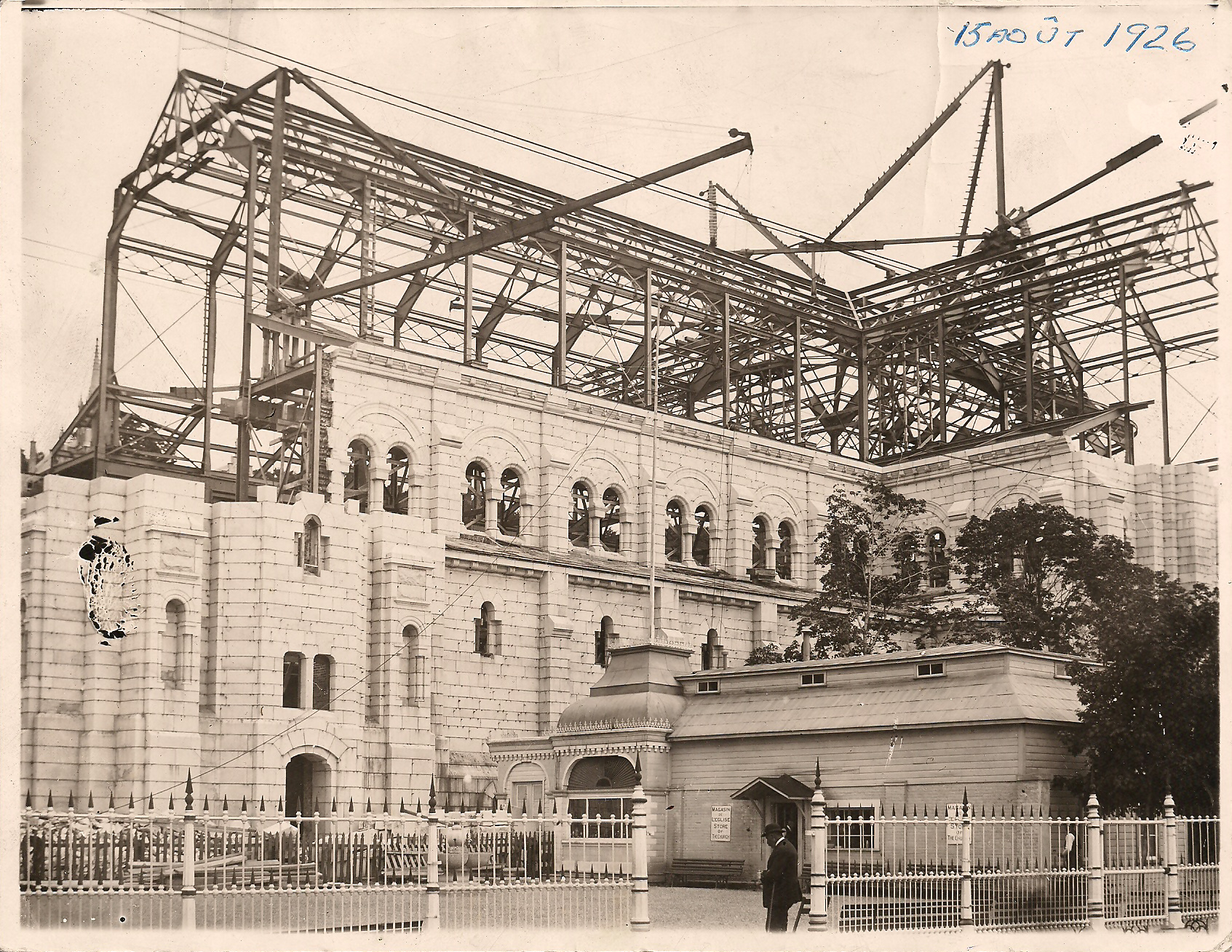 This toolbox is intended to quickly sketch a settlement defined by its largest ongoing project. The locals are building something massive, and this is hopefully a shortcut to intrigue and conflict. 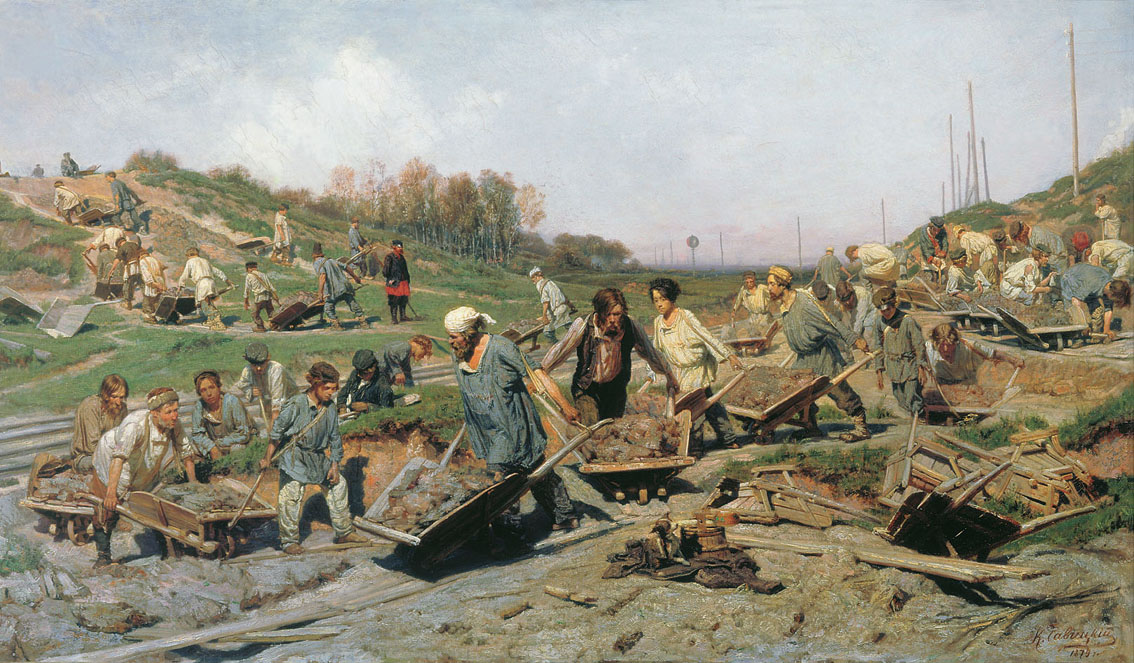 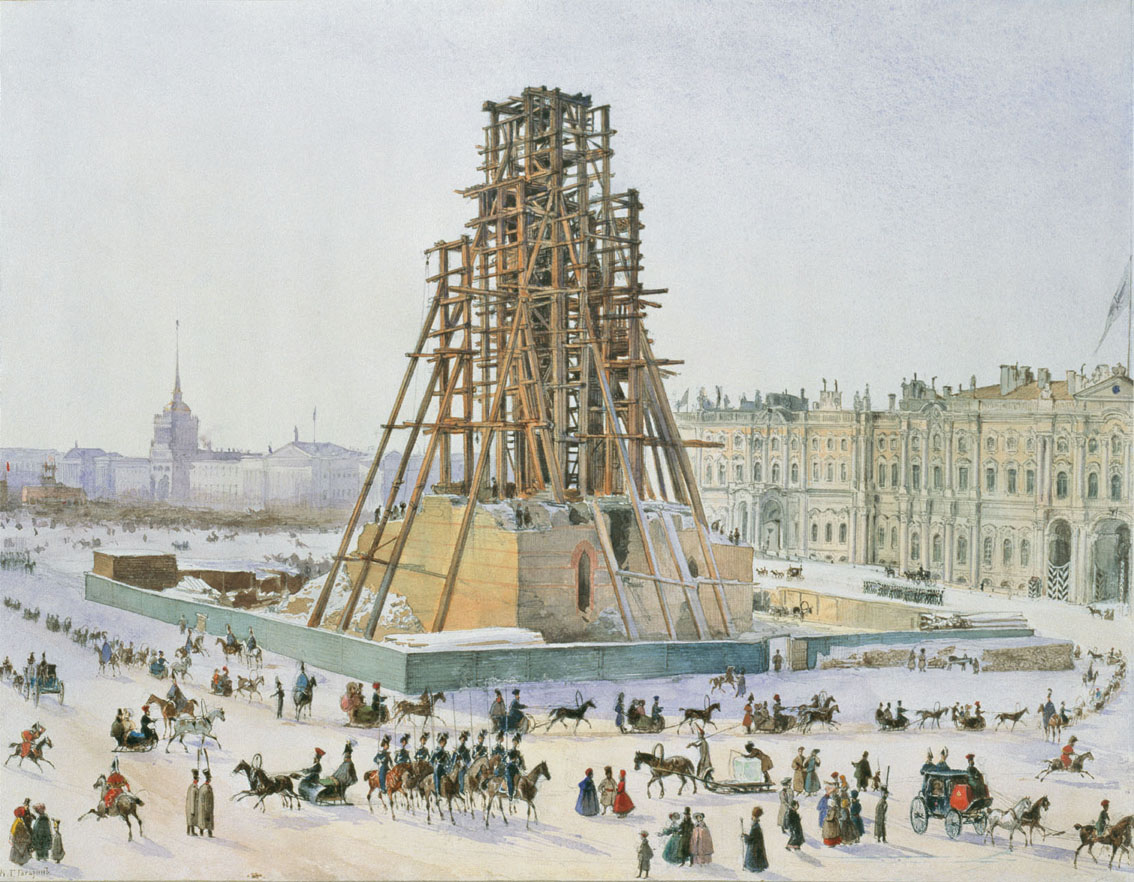 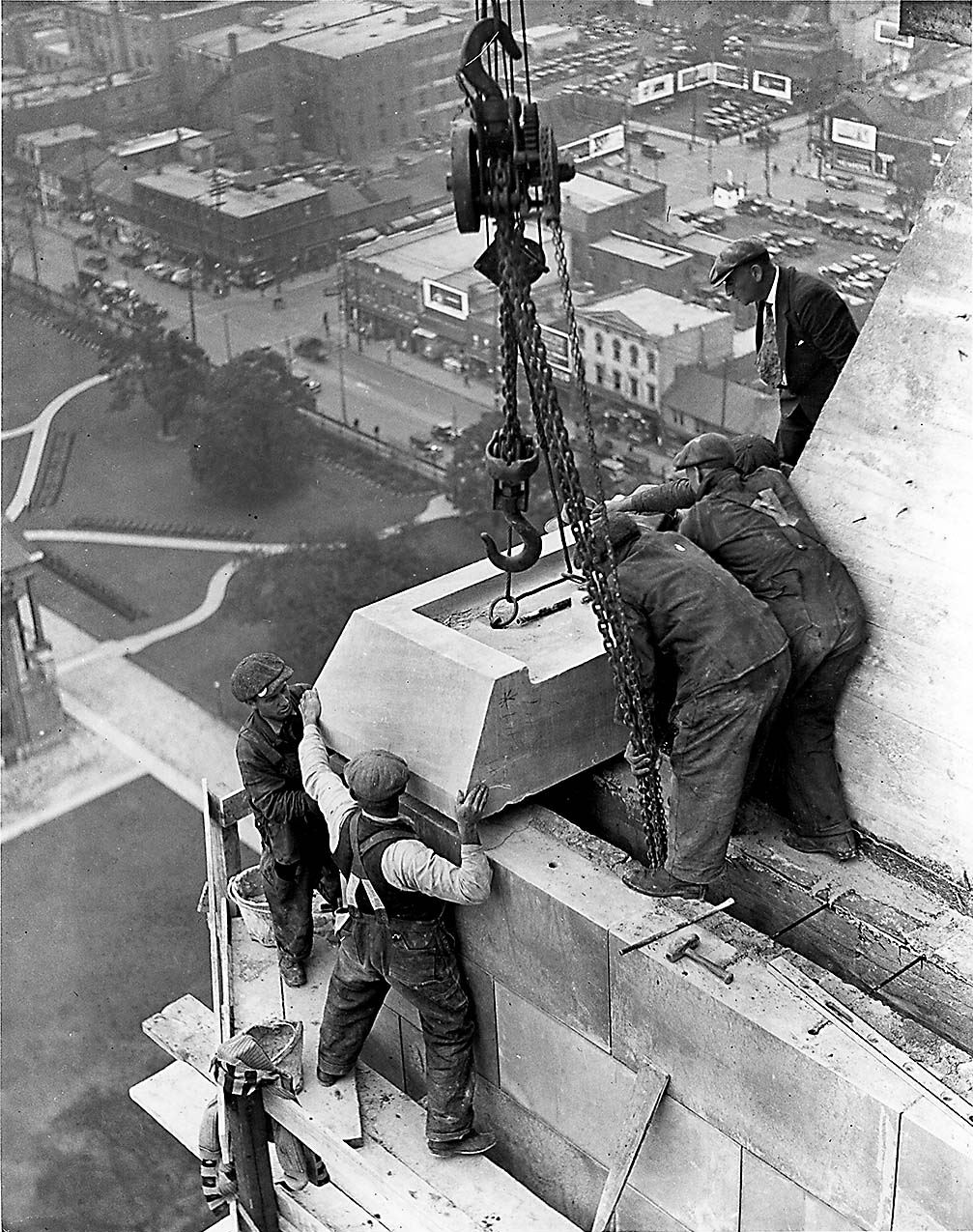 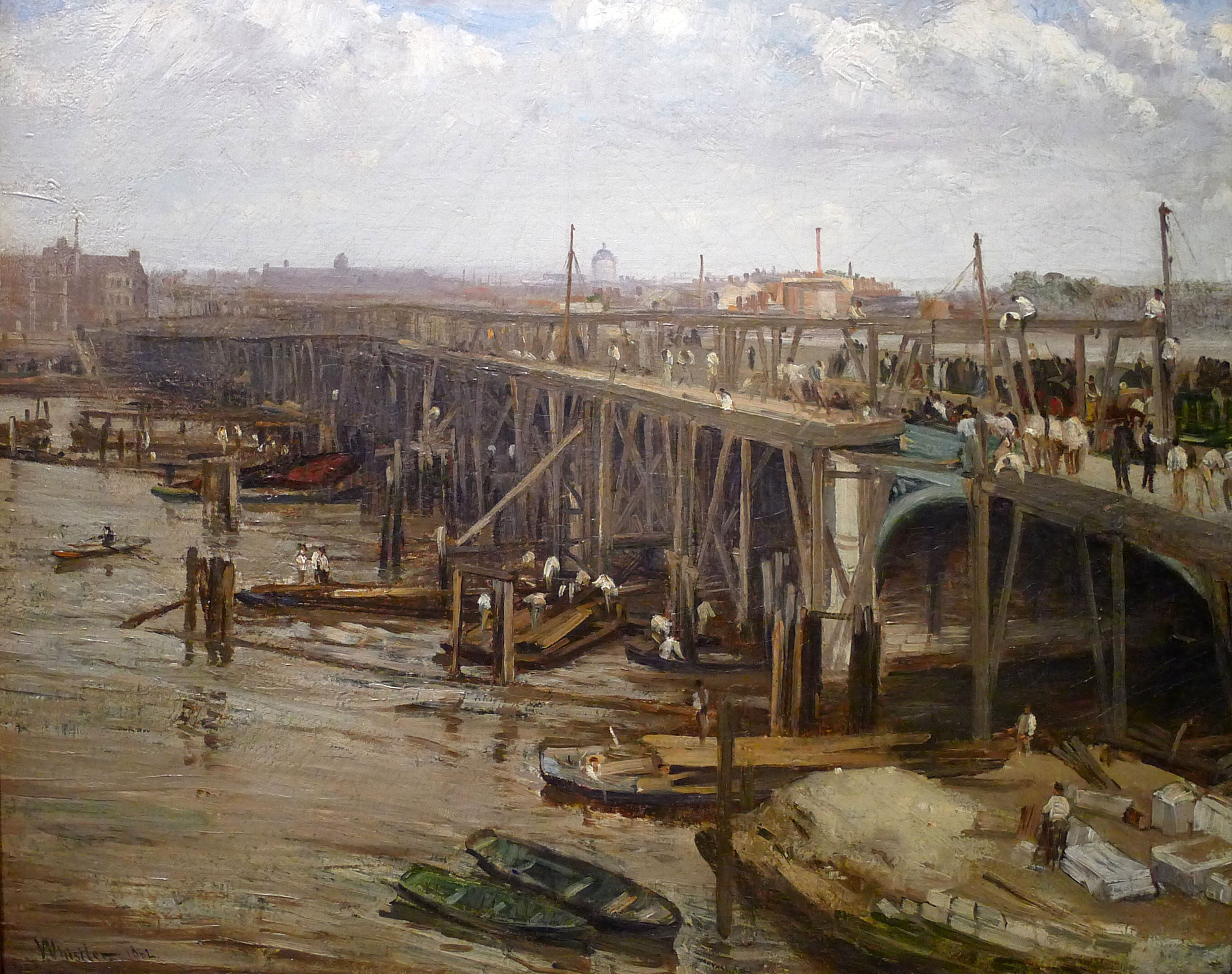 Thanks to David Macaulay.

1 I assume some of this, but it seems reasonable.back

2 Following the example of a cathedral, the barest functional parts may or may not be completed already.back

Quest World™ and The Uncanny Hinterlands

Quest World™ is my entry into The Great Troika! Pocket Sphere Jam. For the unfamiliar, a pocketmod is a small booklet folded from a single sheet of paper, and a “sphere” is Troika’s rough equivalent of a plane or a planet. Quest World™ is one part of a stew I’ve had simmering for the better part of a year now, which I call the Uncanny Hinterlands. 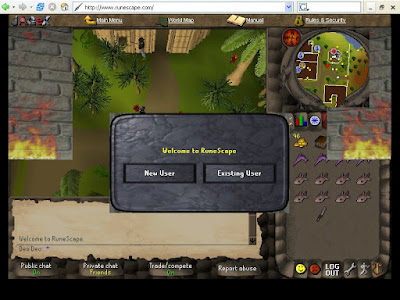 The first ingredient in the Uncanny Hinterlands was the Mothership adventure Hideo’s World, in which the characters enter a decaying virtual world in the mind of a genius game designer (a “slickworld”). It plays with the narrative frames in some interesting ways, for example you can order a coke in the virtual world, delivered to your physical location by drone. It’s also an “excuse” to explore a different set of tropes and aesthetics while keeping it grounded in a larger setting.

The second ingredient was Jared Sinclair’s Prismot zine, which expanded the idea from “I should run Hideo’s World” to “I should convert Hideo’s World to Troika!” I liked the idea of a world like Hideo’s, but that you could also travel to physically,1 a digitally constructed artificial realm of adventure.

That was on 11 March 2020, and on 16 March 2020 I started working from home in relative isolation. Eventually, I picked up RuneScape (OSRS) again, and that influence created the Uncanny Hinterlands, a larger, stranger setting.2 With my notes becoming too unwieldy to usefully think about, the game jam gave me the opportunity to ladle out a manageable portion to share with others.

Quest World™ is most heavily inspired by MMORPGs. I’m fascinated by the morality of RuneScape, where advancement may force you to compromise your morals. In general, there are many one-off or narrow solutions that could not reasonably exist in a normal TTRPG. Debates about violence in D&D and coverage of The Last of Us 2 put the term “ludonarrative dissonance” in my head, which seemed like a natural exploration inside these more complicated narrative frames.

I haven't got to play it yet, but I also wanted to shout out PAGAN: Autogeny as apparently having a similar concept (abandoned MMORPG), although I'm sure there are others.

The next area of the uncanny hinterlands that I’d like to explore is the Kill Arena: a sphere inspired by classic FPS games. I especially always loved the way that physics glitches become core parts of gameplay or entirely different ways to play. I don’t know if this exploration will be coherent enough to share, but I offer it as an example of other spheres in the Uncanny Hinterlands.

I composed my first pocketmod at A7 page size, because an A4 pocketmod printed on US letter paper will still fold correctly (the reverse is not true). This time, I did not remember that and started writing at ⅛-size US letter paper. Fortunately, I gave myself 0.25” margins, so I was able to adjust the margins and paper size at the same time for the A4 version.

I used LibreOffice for writing and layout, GIMP for image editing, Kolourpaint for rough image sizing and cropping, and Pixel Studio on an Android tablet for original art.

I made liberal use of the free resources on itch.io. I used the fonts Nicer Nightie, Silver, and Fool, and I used free 1-bit fantasy sprites and pixel portraits.

I also used several sets of glitch brushes and textures by dataerase. It’s a bit of a hack, but this is how I made them work in GIMP:

These aren’t true brushes: the pattern doesn’t scale with brush size, nor does the current foreground color matter, but for painting on pixel-scales in black & white, it worked very well.

Into the Uncanny Hinterlands

There is a lot more in the uncanny hinterlands, so I’m collecting some of the other ideas that inform them here for reference. 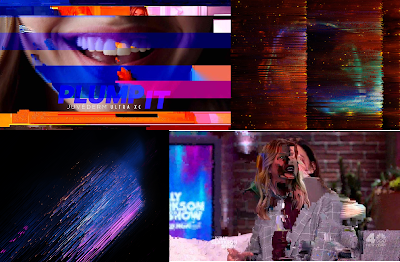 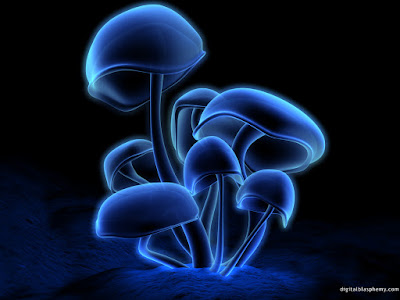 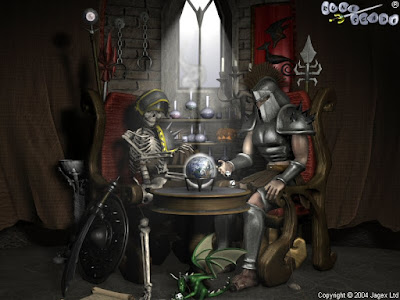 1 While some inhabitants of the Uncanny Hinterlands are there via neural uplink, some are using PC terminals, astral projection, or spaceships. Some could be considered “native,” even. back

2 I still have not lost track of my other OSRS-inspired projects, as they are tending in a different direction. back