I embark upon a new project and shortly thereafter abandon it to the winds, and collect up some random notes I've taken.

Someone on G+ made the comparison between the proliferation of retroclones and the many distributions of Linux. Inspired by the GNU/Linux Distribution Timeline, I started one for gaming:

It has a couple of problems: one, it's horribly incomplete, and two, it doesn't handle child nodes born after the parent's death very well at all. I think it's a solid idea, and if anyone wants the sources I can send those along (it's just a csv file), but I think I'll let it go until I can work out the child nodes thing.
There is some precedent for this: 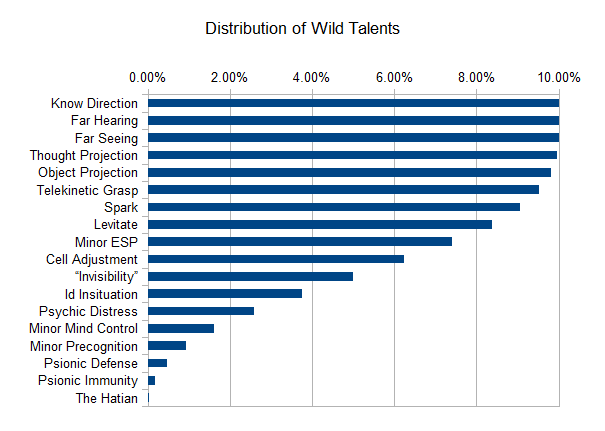