The problem with Troika! is that it’s written in a bunch of encapsulated little thought-forms. And they’re infectious ideas, like the way you start counting every word’s syllables after you first learn about haiku. What started as an entry in my running note of bad ideas blossomed into a week-long distraction from work, and now this thing.

I wanted to get this out on Christmas day, but I didn't want to take myself away from the festivities to write this post. So happy Boxing Day! It wouldn't be a proper gift if I'd given myself time to finish it, but I may go back and finish it later.

New ways to mess with time/space/fate, be it mechanics, spells, worldbuilding or beyond. If pokemon can reboot the universe to patch in a baby god we can do better: https://youtu.be/GxC1kXm_AVs

The Slipsoul – a Character Option 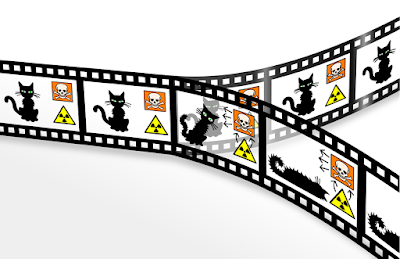 Infinite parallel universes teem around us, multitudes branching out with every decision and movement. Normally, these worlds are inaccessible and inhospitable. But when you die, your mind does not go gently into the night, but casts about wildly to find purchase on any reality that will take it. When you’re lucky, it’s relatively close to the world your remember.

These rules assume a D&D-ish game, but could be easily adapted to others. Mechanical effects, if any, are left as an exercise for the referee and the effects of further re-rolls are left open to negotiation.

Whenever you fail a death save, roll on the slide table and appear stabilized, but in a different reality. That this reality is different is apparent only to you. For example, if you roll “No eyes” the wound is old, and your companions may remember how you lost them. If you later re-roll the same number, you find yourself instead in the universe the next column over, as your mind reaches for further and further branches of reality. For example, if you roll a “1” a second time, then you still have no eyes, but find yourself able to see spirits.

I also made this printout of the table, so that you might have the satisfaction of striking the universes you've already rolled.

Taking the prompt as "petty uses of cosmic power", I also sketched out two other ideas.

Fold Self – a GLOG Spell

When you rest to heal, you can choose not to heal any number of HP, instead leaving part of yourself (astrally) in that location. When casting the spell, roll [dice] over (max HP - HP at that location) to transport yourself and your carried objects to that location. This isn't really teleportation, it's more like squeezing a four-dimensional water wiggly. 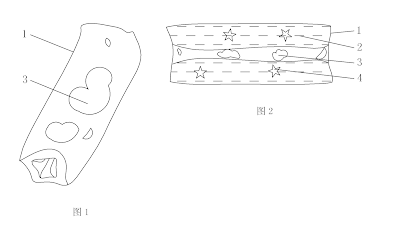 Recently broke off from a larger organization and they're not happy about it. All their best people have returned broken or not at all. Maybe a bunch of bumbling patsies could get the job done?

Whenever multiple dice are rolled against Johnny, only the worst value is used (even if they would normally sum). Sneak attacks, advantages, fireballs, etc. all fall flat before his absurd luck. He doesn't know how this works though, and he's a pretty average combatant.