In one sense, it's a no-brainer to move away from Blogger. The interface is archaic and unpredictable, the platform is limited in capability, and as a free Google product, it could get 86'd at any moment. But I've just built up a certain momentum, and even when the activation energy of blogging is too high, the costs of switching seem incredibly higher.

The real issue for me is that the drafts I keep locally never exactly match the finished versions that get pushed. Every post has two or three versions, and none of them would allow me to rebuild if I lost them all.

So I'm moving to blot.im for now, which also gives me the flexibility to eventually switch to Jekyll or a self-hosted instance or anything else with minimal effort. But it will be annoying at first. After this post (which I am posting to Blogger and blot both), I will only be making new posts on blot. And I may take some time to do it, but I plan to take this opportunity to slowly revisit and convert my old Blogger posts.

And hopefully, the overhead of putting out a new post will be much lower, so I've got a handful of things lined up already. 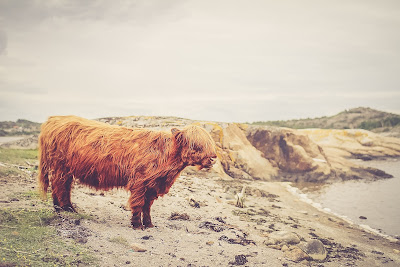